Guys! This is the full changelog of the The Seven Deadly Sins: Grand Cross April 14th update 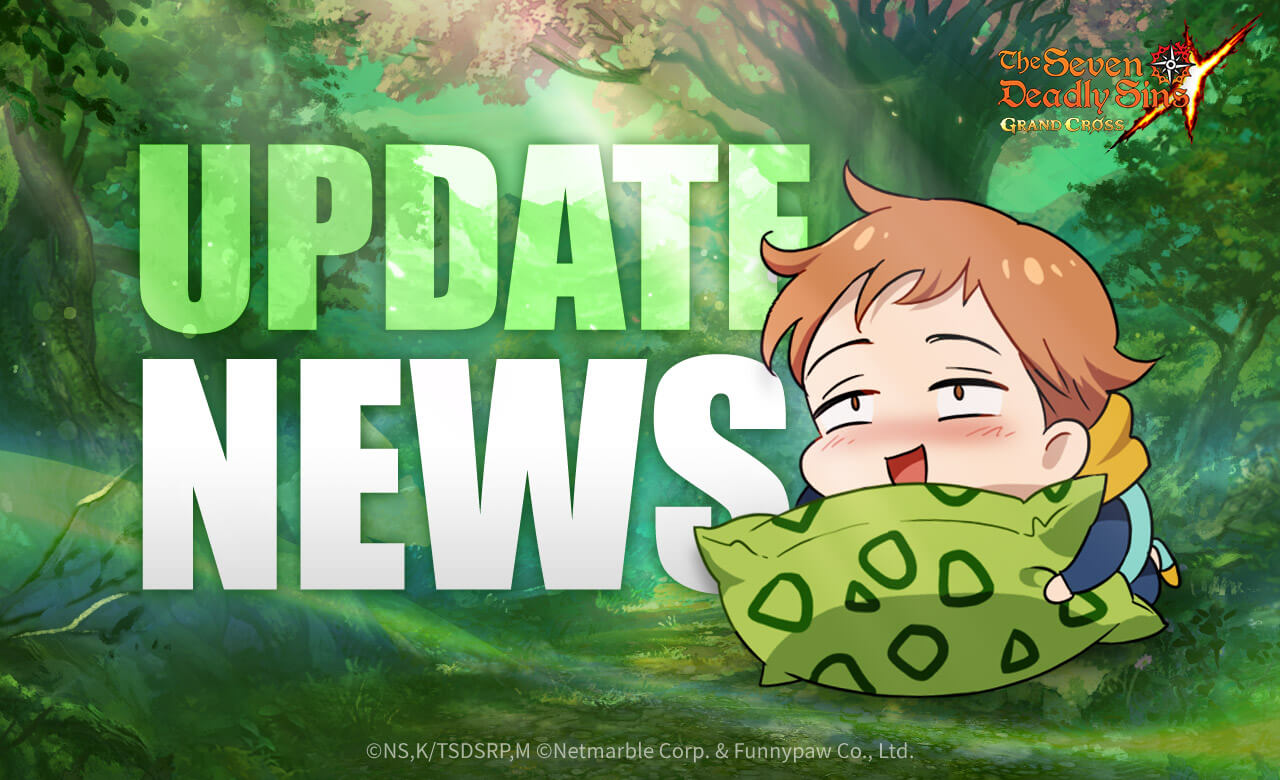 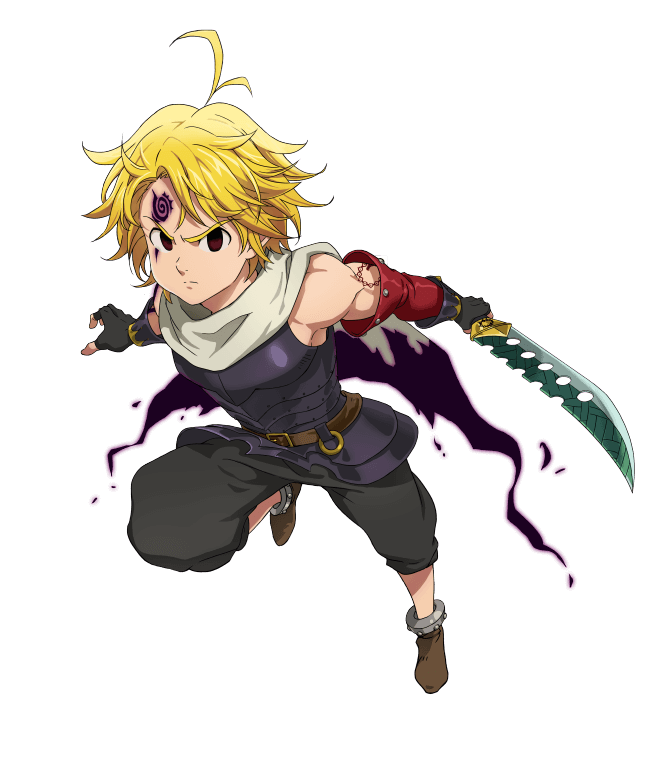 What can he do?

Clean the story events to get Demon’s Blood. To participate in, simply click at the Battle button then go to Battle Event.

Donate and get SR/SSR Evolution Pendants!

Note that the event only appears once you have max out the Village Friendship. 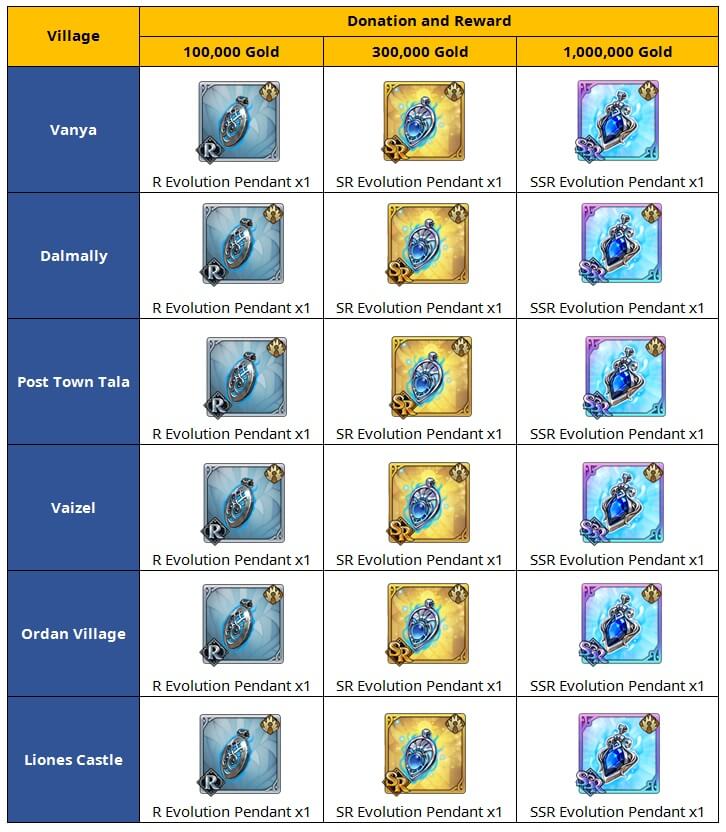 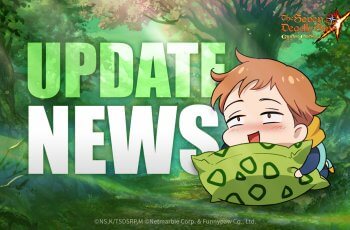