Click here if you are finding it hard to defeat Mono 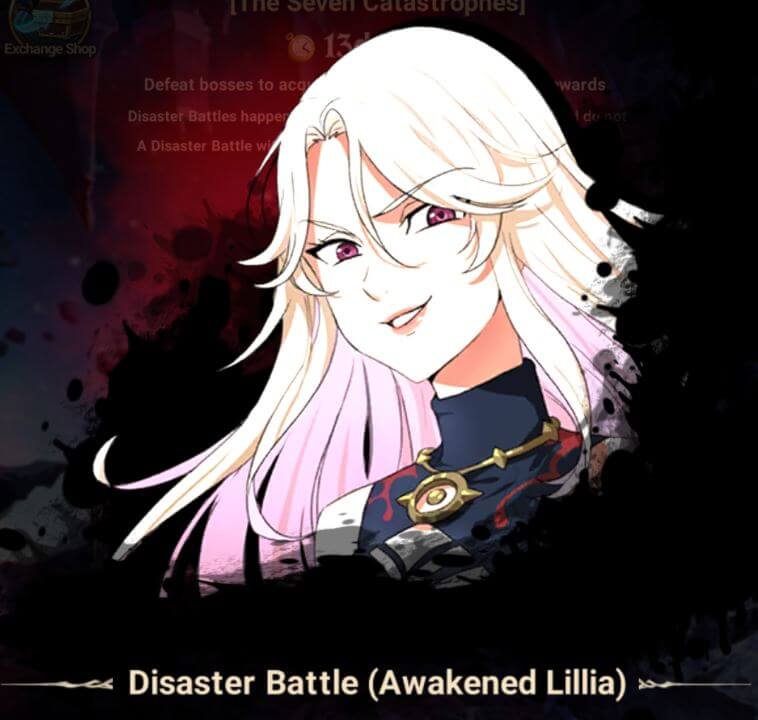 Farming the final battle (once a day for each Awakened Lilia element, Speed, Strength and HP), you can earn Crimson Disaster Medals and Dark Disaster Medals, which will be used to exchange items such as a Lilia Verde coin, skin of the new Lostvayne Meliodas and materials for be able to upgrade your characters!

First of all, I recommend that you farm the stages from boss battles (especially in Extreme difficulty) in order to get 5-star Awakening Stones, very useful for improving your equipment.

Use Royal Sword at Red Arthur level 3 to be able to do more damage and be immune (in addition to the Defense and HP boost).
Use King’s healing ability to remove debuffs.

The exchange shop will finish the first part on 09/15/2020, so hurry up and make sure you get everything, please be ready for the second part that will come in the future as well.

Thanks to this event you can also have a total of 30 gems simply by completing the stages, for our dear Lostvayne Meliodas 😉 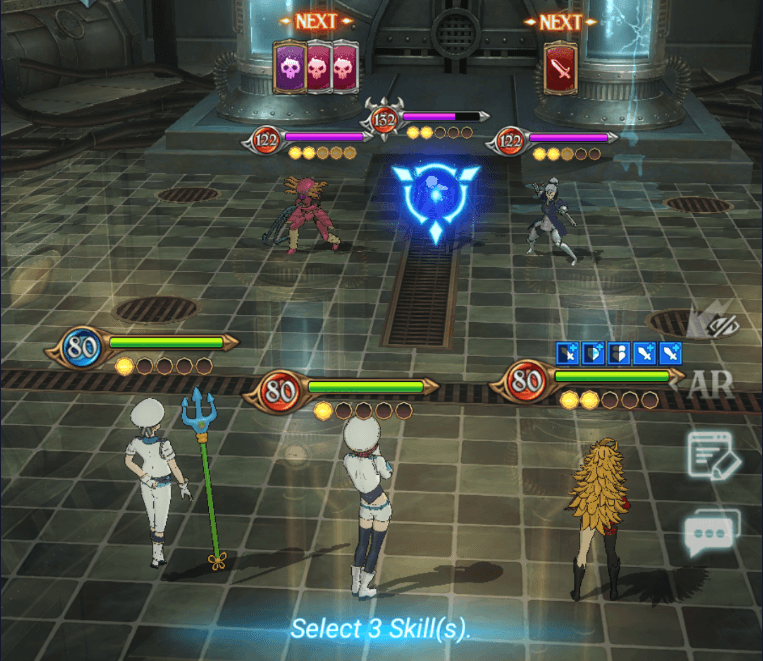 The Disaster Battle Event gives you the chance to meet some new characters and farm some great resources in the game.

The preliminary fights set the stage for a bigger confrontation with TimeSpace Arbiter Lillia. These three starting fights, however, aren’t all equal. Facing off with Valenti and Eastin is noticeably easier to win than the fight against Mono.

Why is this and how can you be sure to win?

As a quick aside, players who have spent either a lot of time or a lot of money (or both) might not find the Mono battle especially difficult. With peak performance gear, almost any team might beat extreme Mono.

If you’re one of those players, I’ll admit I’m jealous. But this guide isn’t for those players. Instead, it’s for the rest of us who enjoy 7DSGC, but still play it as a game, not a job.

Why Mono is so strong in Disaster Battles?

Mono’s battle takes one of the main general strategies of the game that players exploit, then turns it against the players.

Her skills center on a massive bonus against characters that have been debuffed.

To be precise, for every debuff on you, Mono gains a 50% increase to her damage.

So with brutal strategy, Netmarble has paired her up with Freesia, Jericho, and Gilthunder.

You may recognize this setup from painful encounters on the PVP field. The iconic character for the one-two punch of debuff and slay is, of course, [Godspeed Knight] Jericho. With her steadily increasing Crit Chance, Jericho can ruin your day.

Boss Mono doesn’t hit quite as hard, but weighing in with 12k Attack, 6k Defense, and 167k HP, her attacks can scale up quickly. With a single debuff, she’s at 18k Attack. Then 24k. It goes on and on until with a mere four debuff stacks on you, she is hitting as hard as Escanor.

And if this isn’t bad enough, Mono’s starting teammate Jericho has a passive skill that increases debuff values on enemies, while Freesia boosts Crit Chance by 40%. When Mono and Jericho team up on one of your characters, it can be over quick.

All in all, this is a dangerous team, especially if you’re F2P and don’t have all the top tier characters or UR cosmetics.

But you can still win.

How to Beat Mono in Disaster Battles?

The key to victory is managing those debuffs.

You might think the obvious choice for this is with Cleanse abilities. And it’s not a bad option, especially if you already maxed out a good cleansing hero.

Top choices for this route are Blue King, Rapier Guila, or any of the cleansing Elizabeths.

Another route for turning the tables against Mono and her team is to take advantage of [Reverse] Guardian Liz/Hawk. Her Digest skill enables you to transform debuffs into stacks of Solidify.

This means that each count of poison, bleed, or shock can be reversed into 30% damage resistance. This puts you on the fast-track to shrugging off attacks with patience. Instead of four debuffs lifting her attack into Escanor-range, they become a 120% effective second layer against any attacks that get past your Defense rating.

Using this aggressive exfoliation tactic, you can prevent Mono from cutting down your team with one devastating attack after another.

Good luck in earning all the resources for the Disaster Battle Event! 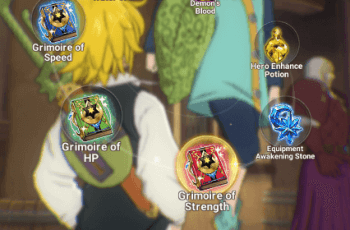 I would like to add that characters such as Green Jillian, Green Gilthunder and Green Allioni can also be used in subs.