Final Boss Merlin is now available in The Seven Deadly Sins: Grand Cross! Defeat her following our team recommendations and tips in this guide to the top of the leaderboard easier and obtain all of the valuable items!

Below is the list of all best Heroes you can use during this event: 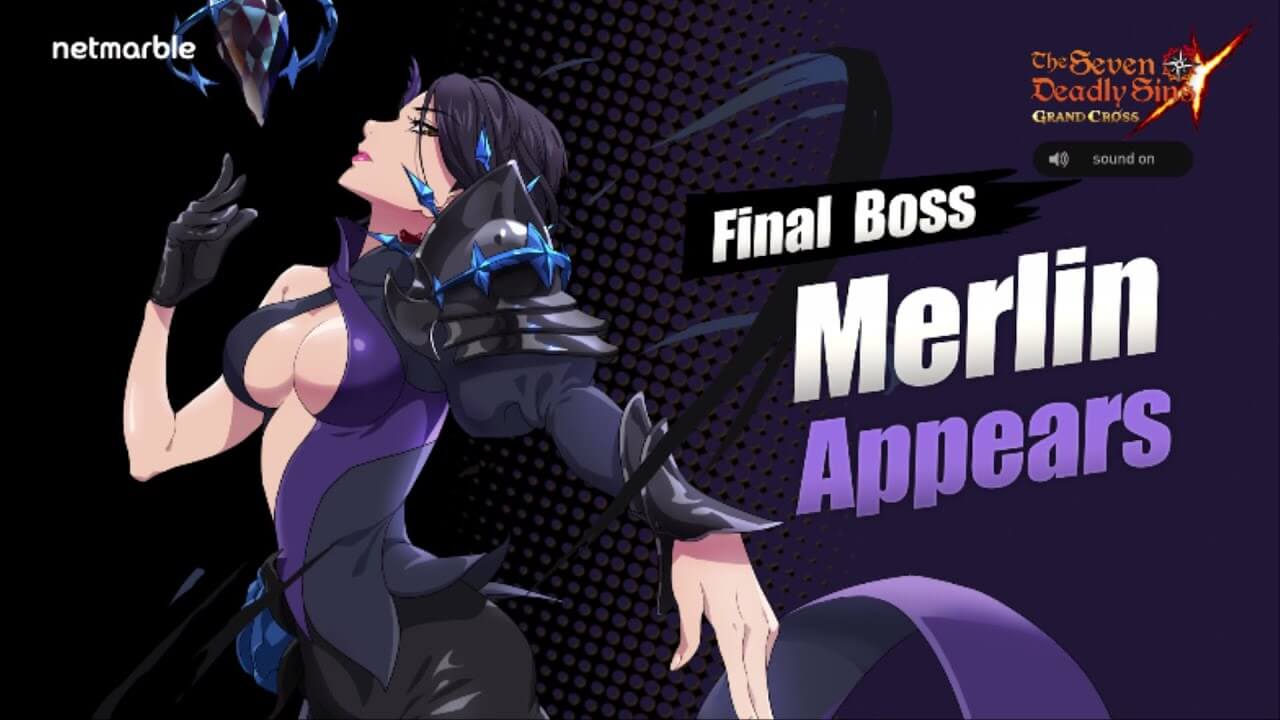 Defeat the boss to get these rewards: 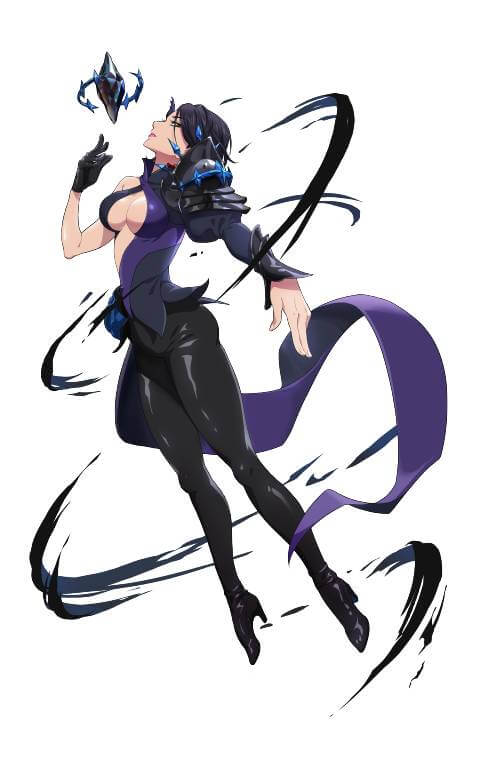 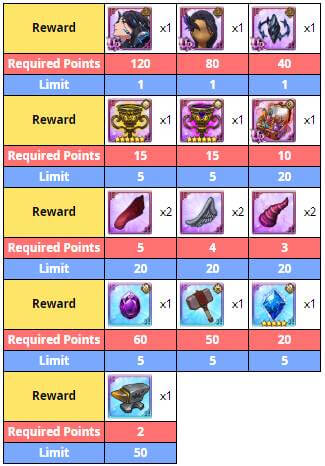 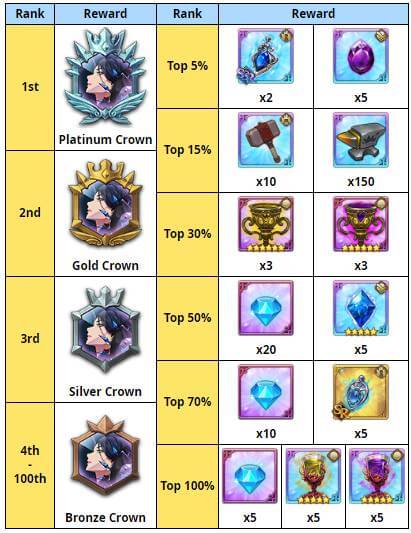 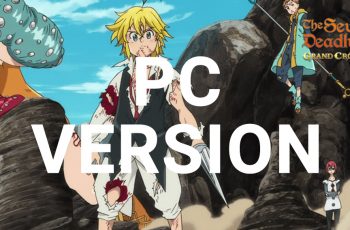 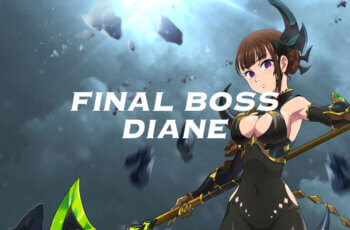