This guide will give you the general ideas to defeat the Final Boss King in The Seven Deadly Sins: Grand Cross. Best teams and tips are included. 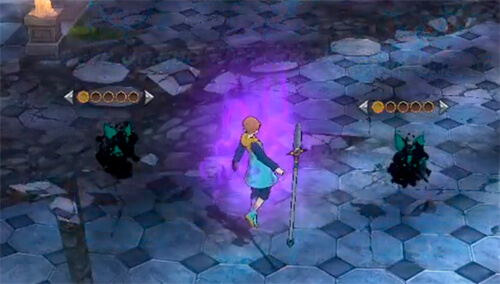 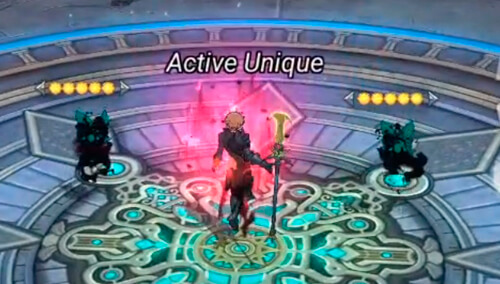 Strategy: Decrease the Boss skills/orbs or take burst him down as fast as possible as he will wipe out your real really quick when having maxed Ultimate Gauge.

The first team is very similar to your Guild Boss team. The second team is probably the best choice for all new players.

Tip: You can check for the points required for the next higher rank in the Final Boss by click Rankings located at the top left of the screen, then go to the Rewards tab.

Do your best to get the Jericho staying alive. She is the main damage dealer in this team. She has the best burst damage ability in The Seven Deadly Sins: Grand Cross right now and this is possibly the best way to outnumber the high Crit Resistance of the Boss King.

Escanor team is another viable choice. Many players should have him now after couples of weeks saving up Diamonds.

Use your cards wisely to maximize the points you can obtain. The best 3 things you want to focus on are the ones giving 20 points: Using Recovery Skills, Using Dissolve (decreasing Ultimate Move Orbs) and Removing Buffs.

All of the recommended Heroes above are chosen based on these! 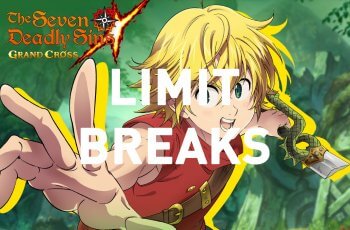 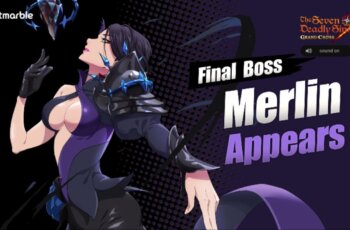