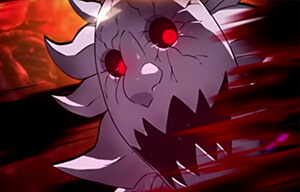 In this article, I will show you some of the easiest tips to defeat the Gray Demon in The Seven Deadly Sins: Grand Cross. 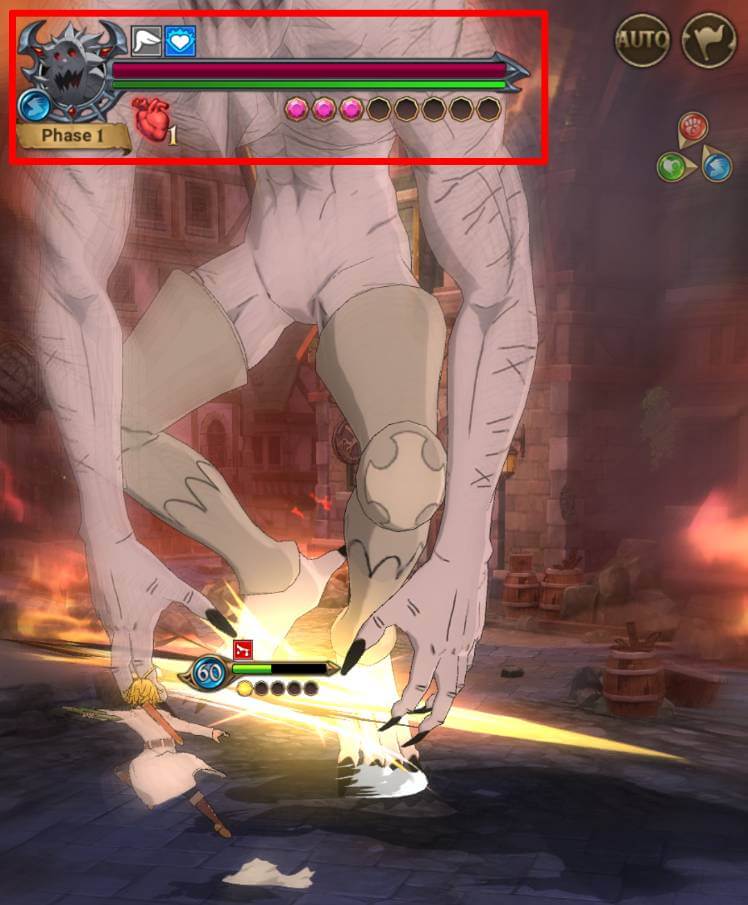 Melee attacks are useless when Gray Demon is in Flight Mode!

Okay, so How to beat the Gray Demon?

As Gray Demon takes additional damage from HP attributes, Fairies, and the [Shatter] effect, [Forest Guardian] King the Fairy King is the most ideal Hero to face Gray Demon! Since his Unique increases his Crit Chance by 10% for each Ultimate Move Gauge orb, it’s best to use all of his basic skills before his Ultimate Move.

Her Unique fills Ultimate Move Guages with 2 orbs at the start of the battle.

The buff effects of these Heroes stack up, so you can deal tons of damage when you use their buffs at the same time!

If you don’t have [Forest Guardian] King the Fairy King, you can use these Heroes. They are also very strong against this demon.

[The Seven Deadly Sins] Captain Meliodas is an HP unit with a strong ranged skill (Hell Blaze). He will be very useful at dealing with the demon while it’s flying.

[The Grizzly Sin of Sloth] King the Fairy King is another great option. He might not have great damage, but he has a great healing ability. His ranged attack will come in handy too when the demon is in the sky.

You want to defeat the demon quickly. You want to get rid of all unnecessary cards. This is your main strategy to defeat the Gray Demon. Collect everything you need during the early phases, buff your main damage dealers and release the damage! 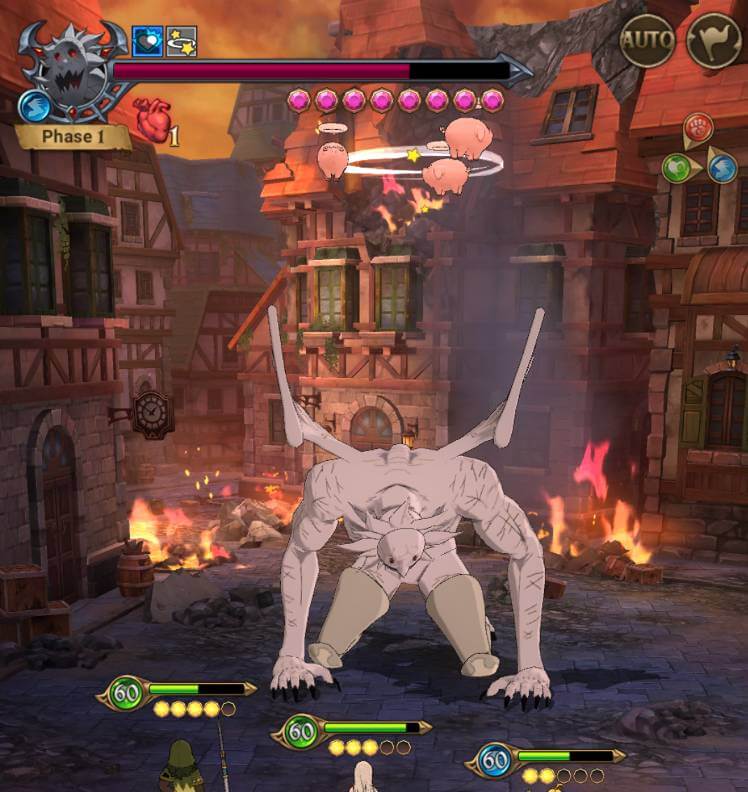 When the demon lands and gets stunned, it’s perfect time for you to release all of your damage potentials. 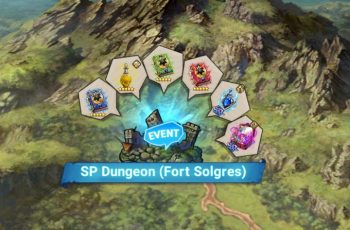 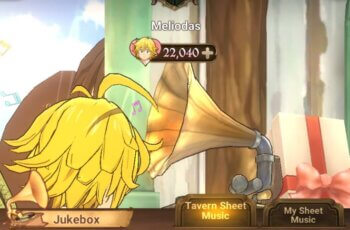 can last stage be done without green king?

Yes of course. You can check this one out for some more details: https://7ds.guide/best-teams/

You will see a lot of gray demon when you first unlocked him! After a few days, it will be normal!

Which episode neess to be cleared in order to enter battle with gray demon.