After you complete the Story Chapter 6 in The Seven Deadly Sins: Grand Cross, the Knighthood (Guild) feature will get unlocked. From now on, you can either create your own Guild or join an existing Knighthood. 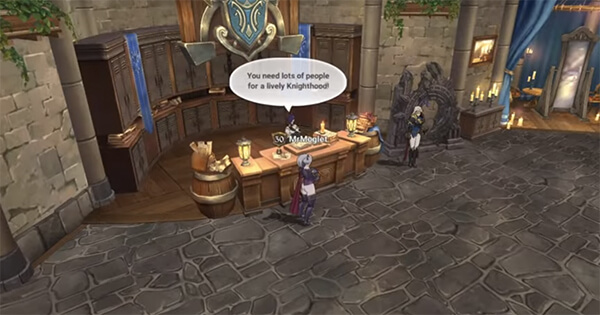 After joining a Guild, you will be able to get into the Guild Hall, do the Guild Raids, weekly quests and other new game contents.

Every day, just by doing the following steps, players will receive the Guild daily rewards! The more members your guild has, the better wards all members receive.

The chest rewards can be sold for a lot of Gold. If your Guild has 20+ players doing the pray every day, each member will receive 1 Gem along with the chest.

Also, players can earn lots of rewards from the Guild weekly quests. Based on your Guild level, the difficulty of these quests might vary.

Guild members are required to do the pray, donate gold or play different types of battles to complete these rewards. Upon finish, Gold Coins and Gold will be rewarded.

In addition, players can use the Demon parts from Co-op Raids to exchange for Guild Coins. Limit 50 Coins can be exchanged per day. 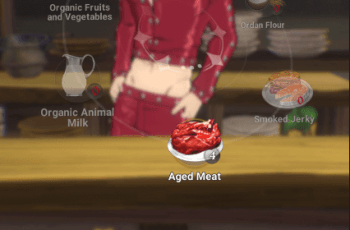 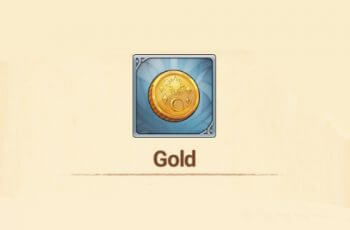 how do u get more knighthood exp

Sooo how do I leave a nighthood

There is a Quit button right on the Knighthood menu!

Where is the button??

I’d like to know why I don’t have the quit button, too. I watched a video showing where it was supposed to be but I just don’t have one.

Can someone please join my KnightHood bigPP

Hey, thats my boy mog, huge fan of him. xD

what if i left how do i join a new one