In this article, we will help you find out the best way to use your Evolution Pendants as well as the most efficient way to farming them.

What are Evolution Pendants?

During the early game, you will slowly get Pendants through the game story missions. You will get many Pendants but eventually, they will all run out because there are a lot of characters you want to upgrade.

You might get bored at first due to the slow farming speed. However, it’s good for the game in general because you will not be able to max out all characters with ease and get bored fast. It also makes having a UR hero unlocked more meaningful.

So, unless you want to spend some money to buy them directly in the game, here are some tips on using and farming SR/SSR Pendants. 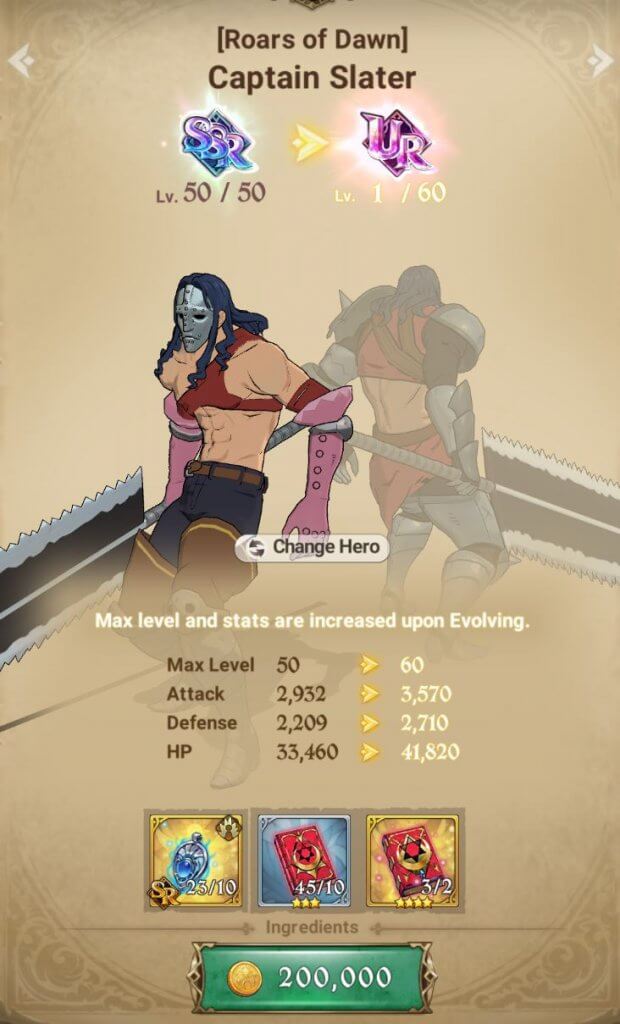 Where should I spend my SR/SSR Pedants on first?

Spend your Pendants based on the following order is simply the best:

Some places for getting SR/SSR Medals:

Congrats! You have done the first part of the game, which is one of the most interesting ones.
First of all, you want to focus only on 1 gear and character at a time.
After that, your main priority should be to pre-farm a huge amount of raid materials or

Demon’s Horns. Once you have the guild unlocked, you will be able to exchange them for Guild Coins, which will be used for purchasing SR/SSR Pendants further.
4.2 / 5 ( 5 votes )
Share
Tweet
Reddit 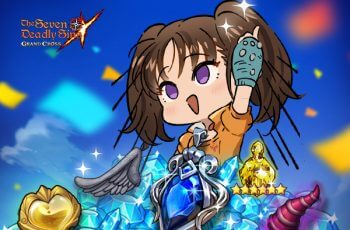 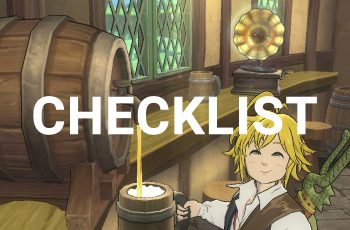