The PvP game mode of The Seven Deadly Sins: Grand Cross is unlocked when you get into the Story Chapter 4.

It’s time to start the real-time battles against other players! In case the game cannot find you an online player to do the duel, you will fight against AI instead. 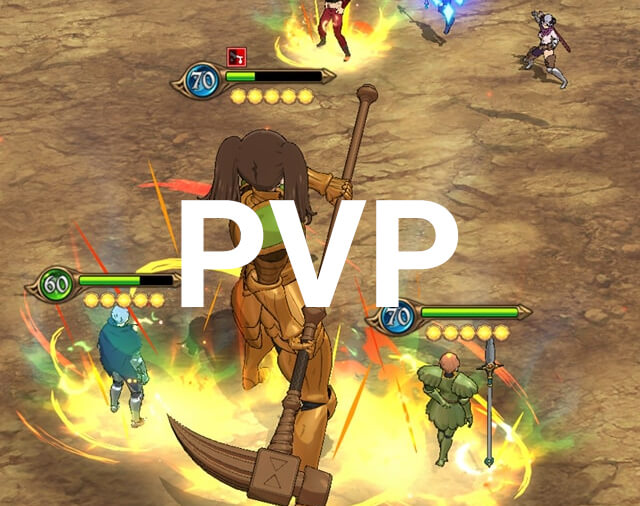 There are 2 PvP game-modes in SDS:GC:

There are 2 separate ranking systems for both Gearless and Geared modes. Defeat other players, climb on the ladder system and earn the rewards every week.

Which Heroes I should use in PvP?

Firstly, you want to check out our Tier List to see the best Heroes for PvP in the current meta right now.

Or at least to see if the Heroes you using are decent or not.

Hopefully, you have found this 7DS PvP guide helpful and have some nice battles in the game with the information you have gathered.

This kind of team aims for getting the Ultimate Skill on one of the first turns.

1 of the main Heroes you must have in this kind of team is Green Merlin and use Apple Pies, which can be obtained via the Coin Shop. The other Heroes in the team are the ones that have very powerful Ultimates.

Ideally, you want to start the fight with 2 Ultimate Gauges on each Hero. You can do that by having the Green Merlin’s unique and the Apple Pies as mentioned above.

This kind of team aims for taking down one or more enemies in the first turn. This strategy is being used by tons of players in the game due to the power and simplicity of it.

For the food, use Chicken Matango to increase the Hero attack.

Meatshield, or tank team, aims for mitigating all of the incoming damage until the Ultimate skills are all ready.

All of the defensive foods are suitable for this team.

If you have any special PvP team-building strategy in The Seven Deadly Sins: Grand Cross want to share with us, please comment down below! 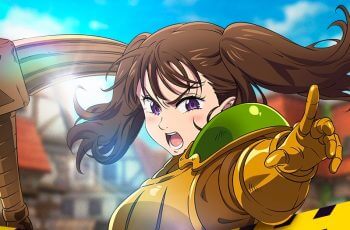 My name is Derek and I like to party.

the rank mode will reset every week with the starting rank is -1 your previous rank. if a person final rank of the week was, for example, Gold V, will he start again at Gold V when the next reset comes or will he drop to Silver 1?

??? Dude the ranking system is backwards. Gold IV is higher than Gold V.

My bad! Didn’t know why I made that comment.