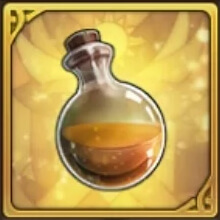 Complete Stamina Guide for all new players who are finding it hard to manage the Stamina in The Seven Deadly Sins: Grand Cross.

Many new players think that Stamina is a big issue of The Seven Deadly Sins: Grand Cross. However, If you follow this guide closely, I am sure that you can have a steady amount of

How to Restore Stamina?

There are 2 main ways to restore the lost Stamina:

Save all of your Stamina rewards and only take them when needed.

Saving Achievement Reward like this and only take it when needed

Here are some tips for new players. Avoid the mentioned mistakes at all cost and you will have more than enough Stamina to complete the early stage of the game with ease.

⭐ Whenever you get a new achievement that gives you Stamina, do not collect the rewards right away! It is recommended to save it until you are on very low at Stamina. If you collect the reward when you have high Stamina, you will exceed the maximum Stamina and this is very detrimental because

⭐ Try to get to the position where you are very close to actually ranking up (like the screenshot below). Doing some side missions helps you achieve this with ease.

Now, do a stage that cost you the most Stamina (and you know that you can defeat it). You will level up and will be recovered at full Stamina.

⭐ Once you have used all of your Stamina and cannot do any other battles, this is when you want to use your SP Gold Dungeon keys, SP Dungeon Event Keys and PvP Keys. Basically all game modes that don’t require Stamina. SP Gold Dungeon battles give a lot of XP that can potentially rank you up at full Stamina.

⭐ Breaking chests in all towns, upgrading gears and reading guide on 7DS.Guide are some great ways to spend your time while waiting for the Stamina to be generated.

⭐ Try to spend as much Stamina as possible before you literally close the game. Finishing event battles and just letting the gameplay automatically are two things I usually do.

⭐ At last, when you don’t have any other option, use your 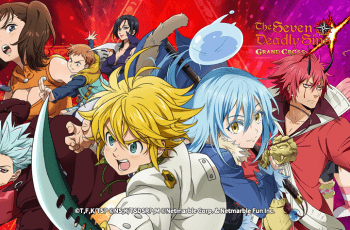 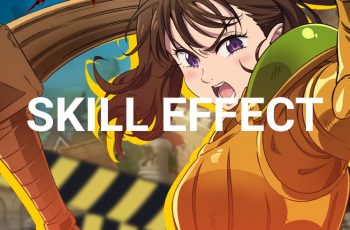