The Seven Deadly Sins: Grand Cross Tier List gives you a rough idea regarding the worst and best Heroes in the game. 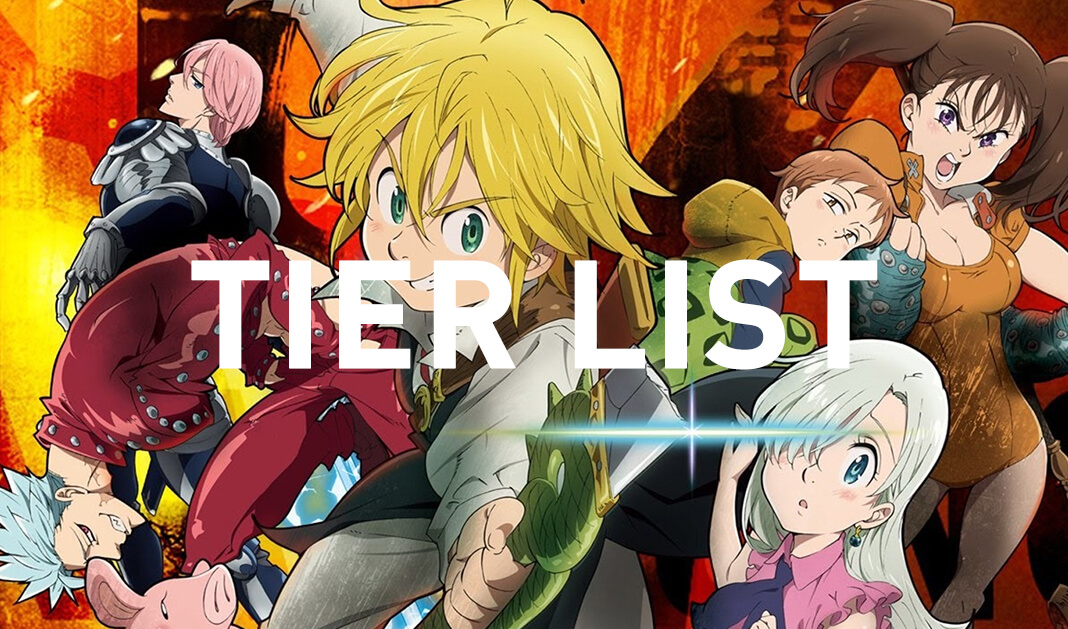 This guide will give you all of the answers that you might be wondering while checking our The Seven Deadly Sins: Grand Cross Tier List above. If there is anything I don’t cover in this article, please comment down below and I will do my best to help you answer it.

In this section, I will talk about the pros/cons of each Hero in the game, their effects, counters, strategies and the best food for them. Sounds great?

Not worth putting him in normal PvP. His damage is not worth it and his Unique passive skill is just decent.

If you face him in a battle, you can just ignore him and leave him as the last one standing then keep spamming the stickers on your opponent’s faces.

If you have the Green Ban, just use him instead. Otherwise, you can use him in your team for a while to be the annoyance to teams which are trying to build up a quick Ultimate on a Hero.

For example, someone who wants to rush Jericho Ultimate by switching cards, etc.

He is just okay.

His Unique can burst down the enemies if you go after your enemies in attack order and they haven’t focused their skills on a specific Hero in your team.

His first skill has a great chance of getting critical hits, but nothing else other than that.

He is kinda below average. The attack is low and his debuff is decent in PvP. You could use him on King to prevent him from using skills. However, Merlin can do the same thing and be better at other jobs.

His Unique is just so sad.

She is interesting but there are still better choices. Better to just use the King as his Ultimate is a lot better. He also can petrify enemies.

Hopefully, you have gathered some great information in this The Seven Deadly Sins: Grand Cross Tier List page! Please comment If you have any questions! 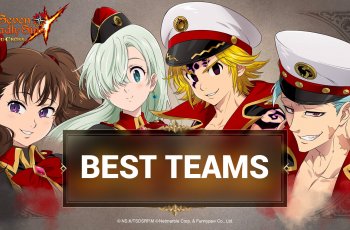 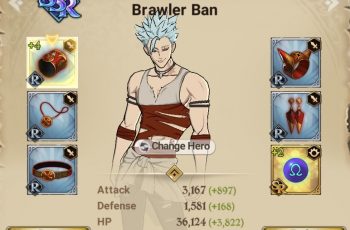 My name is Derek and I like to party.

How can Red Derieri be in S and not in S+ when she is the first choice for every event and easy PvP nuker? What is the con that made you put her in S.

I have just cleared the cache of the site. You should see him now 😀

Guess this is just for PvP. Maybe I’m blind but I don’t see red Escanor… Thanks for sharing.

It’s for all contents in general :D.
Red Escanor is in the highest tier. Maybe the image wasn’t loading when you visited the page. So sorry about that!

Oh, okok, cool! Yes, reloaded and there he was 🙂

Btw, green eli&hawk could be even S tier, a very versatile char, with single(debuff)+multi attack + a devastating Ulti. Maybe not for endgame, but at start when you dont have ultis to lvl 6 of SSR heroes, hers causes mayhem in pvp and other content.

And one q, how can you get Lilia now? Or it isnt possible?

Thanks for the great effort!

Updating the list. Thank you so much! Sorry because it takes me a white for testing.